Rumours, myths and misconceptions have existed for as long as humans have communicated with one another. While the Internet can be a major source of these “myth-conceptions”, it can also be used to debunk many of the falsities that we once held as fact.

Check out this list of five common myths you may have thought to be true:

Myth: Human beings only use 10 percent of their brains 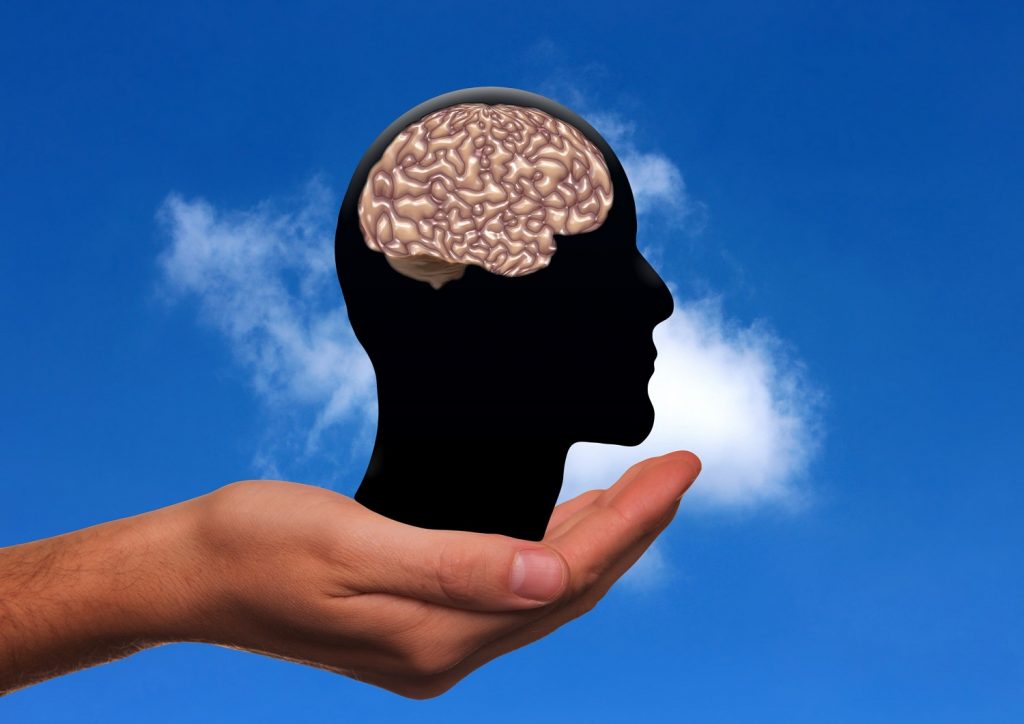 According to an article published by Scientific American, Dr. Barry Gordon, a behavioral neurologist and cognitive neuroscientist, explains that human beings actually use virtually every part of their brains.

Imaging technology has revealed that most of regions of the brain are continually active over a 24-hour period, including when we sleep.

A more accurate statistic seems to be that we only understand about 10 percent of how the brain functions. Approximately 10 percent of the brain’s cells are neurons, while “the other 90 percent are glial cells, which encapsulate and support neurons, but whose function remains largely unknown.”

According to an article published by Harvard Medical School, there is a lack of consensus on the number of senses that a human being possesses. What scientists do agree on however, is that humans have more than the five senses once classified by Aristotle.

Some researchers hold that the senses can be divided into subgroups that more accurately define their specific functions. Sight, for instance can be broken into in depth, brightness and colour. Other scientists recognize additional human senses by defining them as “bodily systems consisting of a group of sensory cell types that not only respond to a specific physical phenomenon but also correspond to a particular region in the brain.”

Some examples of these additional senses include:

Equilibrioception: Also known as balance, vision plays a role in this sense, but the vestibular system of the inner ear is primarily responsible for this function.

Thermoception: Also known as the sense of heat and cold, relies on temperature sensors in your skin to prevent the body from overheating or freezing.

Myth: Bats are blind and want to suck your blood 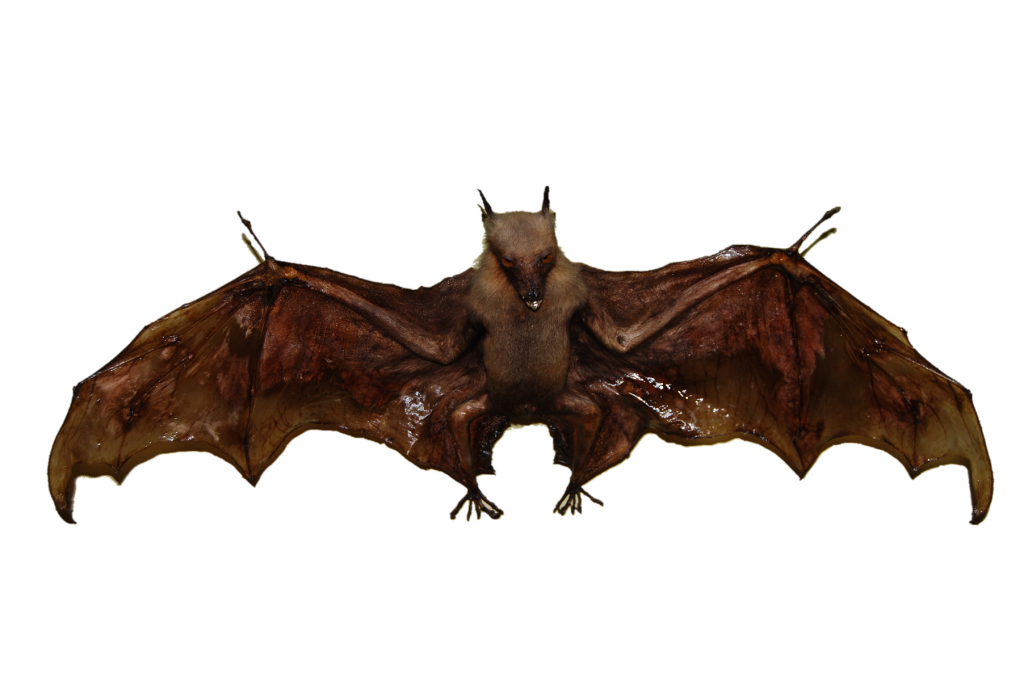 According to an article published by National Geographic, bats are quite misunderstood creatures.

Vampire bats, which are native to Central and South America, primarily seek cattle to feed on as opposed to humans. These bats only consume about a spoonful of blood at a time and are able to keep the blood flowing thanks to an anti-clotting enzyme in their saliva called draculin.

All of the 1,100 species of known bats are also far from blind. Larger bats are said to have vision three times better than humans and their large ears and ability to echolocate using sound waves further heightens their sensory perception. 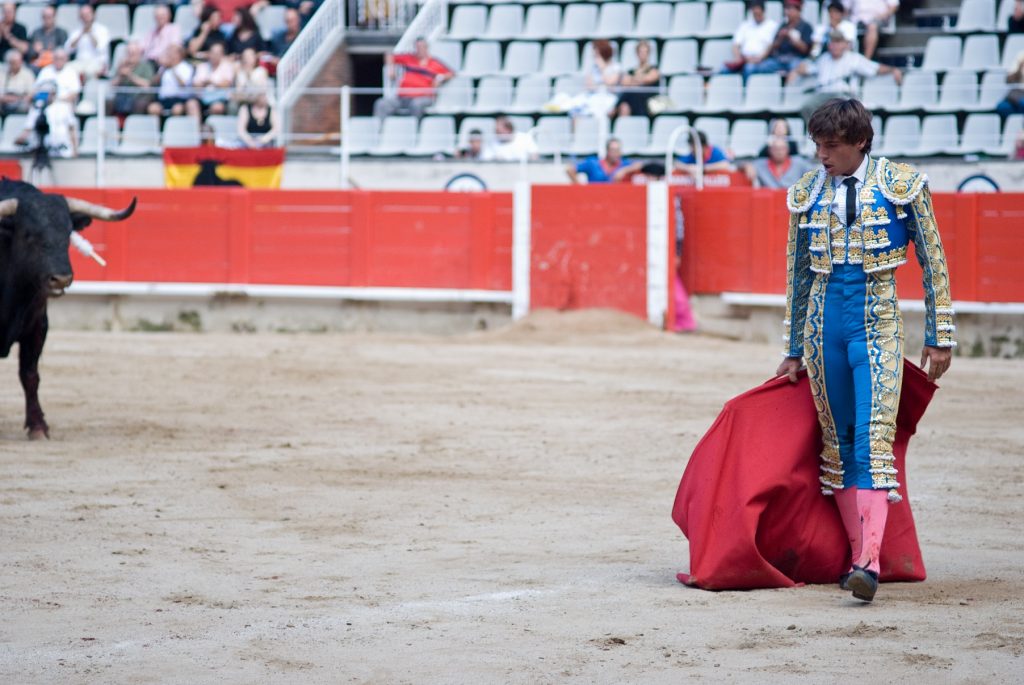 According to a livescience article, bulls are actually colour-blind to the colour red and can only see shades of blue and yellow. Experiments done by Discovery Channel’s MythBusters confirmed that it was not the colour that determined whether the bull charged at an object, but rather the motion that was attracting the bull’s attention.

The real reason behind the stereotypical red cape in the bull ring is simply to minimize the gruesomeness of the blood shed when the bull is killed.

Myth: You can see the Great Wall of China from space

According to an article published by NASA, that myth that the Great Wall of China is visible from space dates back to at least 1938, years before there was any space flight.

Signs of human activity can be seen from low Earth orbit, but China’s own astronaut Yang Liwei confirmed that he could not see the wall with the naked eye.

The myth continued to be debated when Leroy Chiao took pictures from the International Space Station, which appears to show several small sections of the wall in Mongolia. The photos, however, were taken through the magnified lens of a digital camera and the photographer himself admitted that he could not see the wall without the aid of the camera lens.

The colour and texture of the materials used to build the wall blend with it’s surrounding area, thereby making it difficult to distinguish the wall, even in space photographs.

Were you surprised by any of these? Which one(s) had you fooled?

National Engineering Month’s: The Future of the P.Eng. Licence

Tap Into the Savings