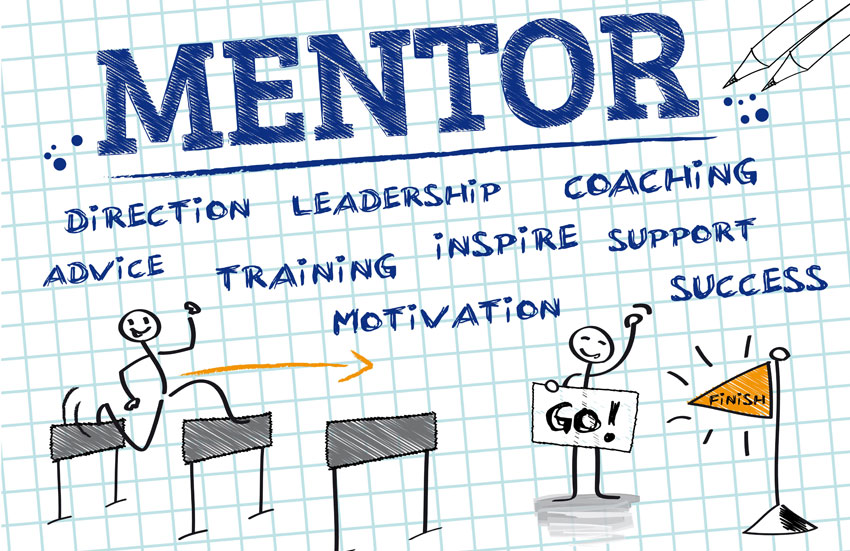 OSPE’s team of mentors may not fight crime, but they do dispel many of the unknowns surrounding the licensure and job hunting processes. Since the inception of the Engineering Professional Success Pilot Mentorship Program last year, OSPE and PEO have successfully teamed up to build a powerful roster of engineering mentors who support recent female engineering graduates in the early stages of their careers.

To give you a peek into the exciting world of mentorship, we’ll be posting regularly about some of the dynamic mentors and protégées who are a part of the program. Whether you’re an experienced engineer or you’re just embarking on your career journey, you won’t want to miss out on these inside perspectives.

Our first featured mentoring superhero goes by the name of Renan Orquiza. 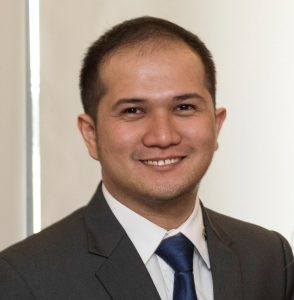 An Internationally Trained Engineer (ITE) with an academic background in civil engineering, Orquiza is currently working as a Project Manager within the environmental consulting industry.

Navigating licensure procedures and job-hunting without a mentoring figure, Orquiza was compelled to do all of the preparatory leg work on his own. Conducting research and contacting the necessary regulatory bodies, he was able to prepare his own work plan, allowing him to successfully become a fully licensed P.Eng. the year after his arrival in Canada.

“I became a mentor because I want to help those in the same position, with the same sentiments that I had when I was first embarking on my career journey,” said Orquiza. “Even though all the data and information on the process is available, it’s an overwhelming amount of material for new grads and new entrants to Canada.”

A 2015 recruit for the Pilot Mentorship Project, Orquiza was paired with two protégées with educational qualifications similar to his own. The unique twist on this mentoring relationship? Both protégées are located in Ottawa, while Orquiza is based in the Greater Toronto Area.

Orquiza and his protégées are single-handedly dispelling any myths that distance-mentoring is less effective than face-to-face learning. “With access to so many forms of technology today, mentors and protégées can be paired with the most constructive matches and are not limited by geographic constraints,” said Orquiza.

“I’ve been able to help one of my protégées navigate the resume and job application process, successfully landing an interview, turned job-offer. But together, we also experienced some of the bumps that can occur along the way,” said Orquiza.

“Approaching me with concerns regarding the position, we analyzed the terms of the contract and determined that some of the stipulations were signs that this new company still needed to sort out the kinks. She ended up turning down the offer, but we’re slating the experience as great practice for finding the right position.”

If you’re considering joining the ranks of the Pilot Mentorship Program, Orquiza offers some words of wisdom:

“Being a mentor is very fulfilling. Mentors should be passionate, patient and flexible. You have to put yourself in the mindset of your protégée. Even though I’m not in the same position as when I began my career journey, I do as much networking as I can to stay up-to-date on relevant information. Mentors get to stay connected to all facets of the profession, taking on the role of the continuous learner as much as the protégées themselves.”

We will also be checking in with Orquiza’s mentees, so stay tuned for a look at the mentorship experience from the perspective of the protégée.

In the meantime, if the Pilot Mentorship Program appeals to you as either a mentor or a protégée, click here to find out how you can get involved.

OSPE’s E3s prove to be a triple threat

Should I Quit my Job so I can Dedicate More Time to my Job Search?