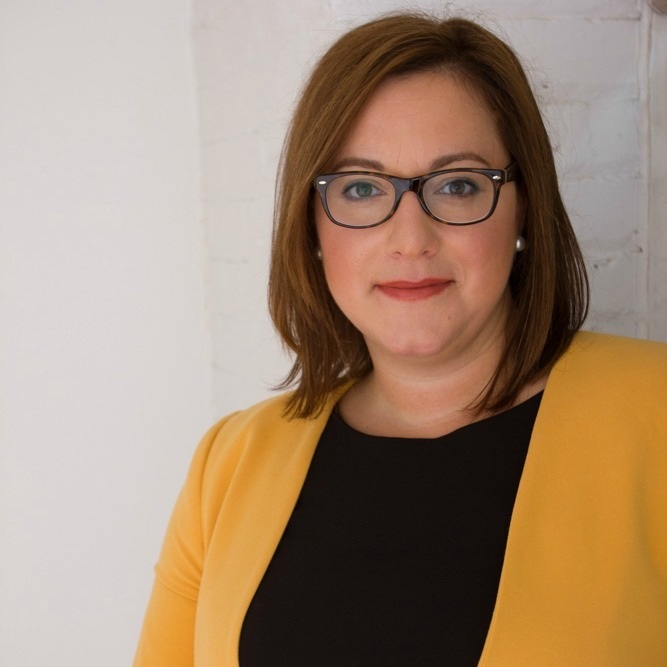 As the famous Athenian philosopher Plato once said, “necessity is the mother of invention.” It was also necessity that sparked Foteini Agrafioti’s decision to pursue doctoral research in Electrical and Computer Engineering at the University of Toronto (U of T). Like many people, Agrafioti, who is now RBC’s Chief Science Officer, found it challenging to remember her many passwords and PIN numbers. She came to the realization that most entrepreneurs come to – there must be a better way.

In her 2015 TEDMED talk, Getting to the heart of your identity, Agrafioti revealed her eureka moment came when she discovered a cardiology report explaining that every person’s electrocardiogram (ECG) is unique, thereby making it difficult to establish universal diagnostic standards, but ideal for biometric authentication. In 2011, she co-founded and co-invented Nymi, the first wearable security device that detects a user’s unique cardiac rhythm to authenticate identity and allow access to digital devices.

OSPE sat down with Foteini Agrafioti to learn more about her experience as a pioneer in the field of medical biometrics, as well as her thoughts on Canada’s culture of innovation and the importance of tech talent.

Q:  In previous interviews you’ve mentioned that academics tried to discourage you from pursuing your research. Some people would have given up. What kept you going?

A:  The peer-review process can be pretty intense. Academic environments give birth to new ideas, but this doesn’t mean there isn’t push-back when presenting unproven concepts. Thus, publishing in a new space and convincing people to participate can be a challenge.

When we started our research in cardiac biometrics, there were few teams around the world interested in the topic. Papers on iris, face and fingerprint biometric recognition dominated scientific conferences. People weren’t open to the idea of heartbeat authentication and, as a result, these circles initially rejected our work. We were therefore forced to answer difficult questions very early. By addressing these concerns, we realized that we had solved most of the challenges that would prevent the use of heartbeat authentication in the real world. The first step in building a commercial product had already happened!

Q:  How did Nymi come about?

A:  Between 2006-2011, we built large databases of ECG signals. If you were passing by the University of Toronto (U of T) during those years, you may have participated in our studies. We collected signals and then designed machine learning algorithms that would analyze them and extract unique features for every individual. As I was finishing my Ph.D., several companies read our publications. They approached U of T inquiring about the status of the technology. I saw the opportunity to start a company and develop a commercial product – that’s how Nymi came to life.

Q:  Can you tell us more about your new role at the Royal Bank of Canada (RBC)?

A:  I recently decided to join the Royal Bank of Canada (RBC) to head RBC Research. We’ve built a team of extraordinary researchers in the fields of machine learning and artificial intelligence and are doing fundamental research in this space. We are looking to not only solve some of our own challenges in data analytics, but to also contribute to the scientific advancement of this field.

Q:  The federal government is currently developing its Innovation Agenda. What do you think should be done to help make Canada a leader in global innovation?

A:  I think that Canada has a culture of innovation. Academically, we are at the forefront of cutting-edge science and technology. What we may not be doing well is translating intellectual property into commercial innovation. Decision-makers must start thinking about how Canada can retain its tech talent and accelerate the growth of businesses emerging from Canadian universities. I hope that 100 years from now we will look back on the 2020s as the decade during which Canada not only retained its deep learning talent, but also became the birthplace of billion-dollar companies that benefited the world.

You can learn more about Nymi here. Foteini Agrafioti was also featured in the December 2016 issue of The Voice magazine. View the December issue here.

Tips for Employers: How to Provide the Right Work-Life Balance

Nominations are open for OSPE’s 2020 Board election