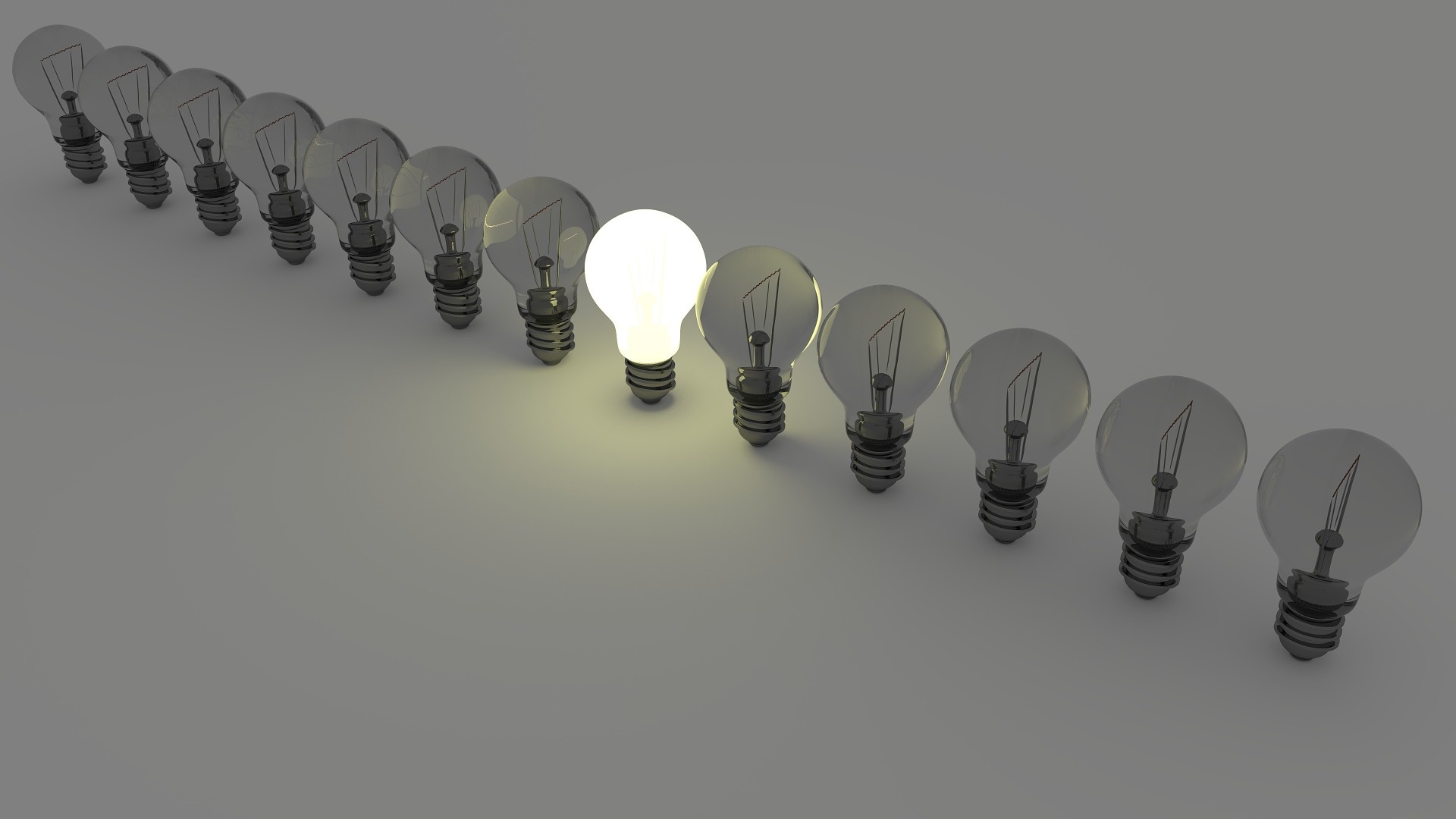 Did you know that as an engineer or engineering graduate, you and/or your business could be creating intellectual property (IP) assets that may be protected?

According to the Canada Business Network, intellectual property is the legal right to and ownership of ideas and inventions in the industrial, scientific, literary and artistic fields. Symbols, images, brand names, designs, systems, products, processes and models can all be considered forms of intellectual property.

For example, a patent is a government grant that affords you the right to exclude others from the making, manufacturing, using and selling of a claimed invention in Canada for 20 years from the date that you file a patent application, once the patent has been issued. If your invention is considered new, inventive and useful, you can be granted a patent for a product, a composition (the combination of materials making up a product), a process (the method of creation), or an improvement to any of the these.[1]

This means that although you may obtain a patent to improve upon an existing invention, in order to practice your patented invention, you must establish whether or not the original patent is still in effect, so as not to infringe the claims thereof by making, manufacturing, using and/or selling your version.[2]

In Canada, when you create an original work you automatically have copyright protection. It is important to remember, however, that you can only copyright the expression of an idea (i.e. text, drawing etc.) and not the idea itself.[3]

In many countries, including Canada and the United States, patents are granted to the “first-to-file”. Although Canada and the United States have a one-year grace period to file a patent application after public disclosure by you, many countries operate under an absolute novelty system wherein, revealing, marketing or selling your invention before you file for patent protection could immediately bar your eligibility.[4]

Because patents are granted by individual countries and/or regions with their own patent laws, a patent is geographically limited to a given country or a region (i.e. Europe, African Region Intellectual Property Organization). There is, however, an International Patent Application that is recognized in those countries that have ratified what is called the international Patent Cooperation Treaty (PCT).[5] By filing one international patent application under the PCT, applicants can simultaneously seek protection for an invention in 150 countries throughout the world. 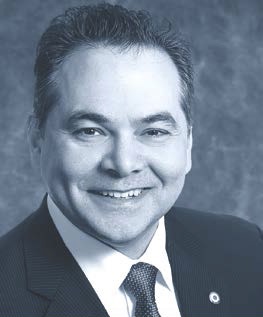 OSPE wants to ensure that you have the knowledge and tools you need to protect your innovations. We’ve teamed up with Marcelo König Sarkis, P. Eng., a registered senior patent agent with Prima IP and a Fellow of the Intellectual Property Institute of Canada, to deliver three workshops that will help you distinguish between important forms of intellectual property, from patents and trademarks, to copyrights and industrial designs.

Marcelo has over 26 years of experience with the procurement, management and assessment of intellectual property rights in the pharmaceutical, chemical, oil and gas, medical device and mechanical industries.

Check out these upcoming workshops, which are sure to be informative and delicious: