In a ceremony at Queen’s Park today, Ontario Premier Kathleen Wynne made her first cabinet shuffle since forming a majority parliament two years ago (June 12, 2014). 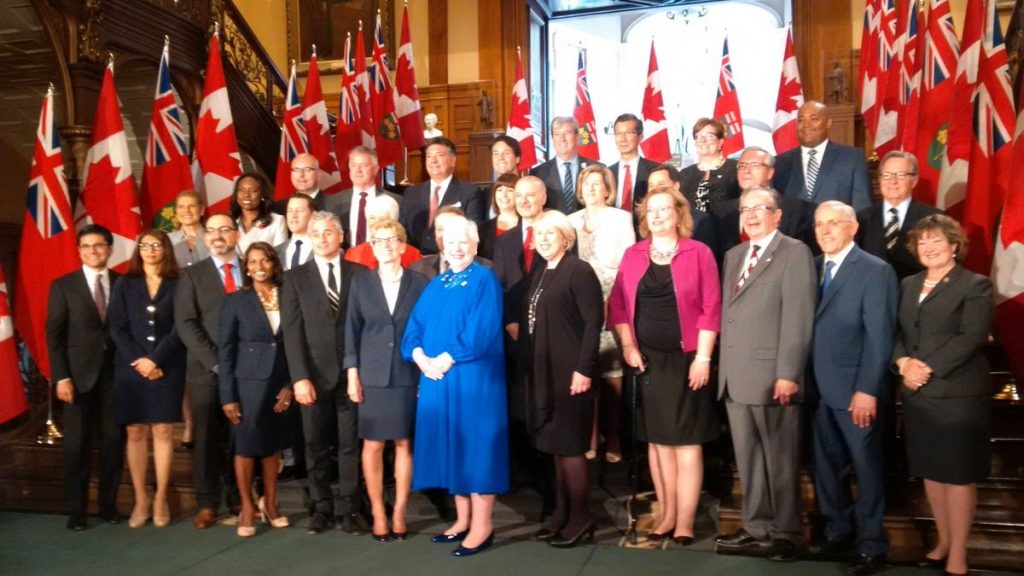 The new cabinet welcomes seven new faces and introduces more women to Wynne’s inner-circle, with a cabinet now made up of 40 per cent women.

Several high-profile politicians will be changing their executive roles. Yasir Naqvi will take on the role of Attorney General. While Liz Sandals moves from Education to the Treasury Board. Bob Chiarelli will become the Minister of Infrastructure, moving on from the Energy file. 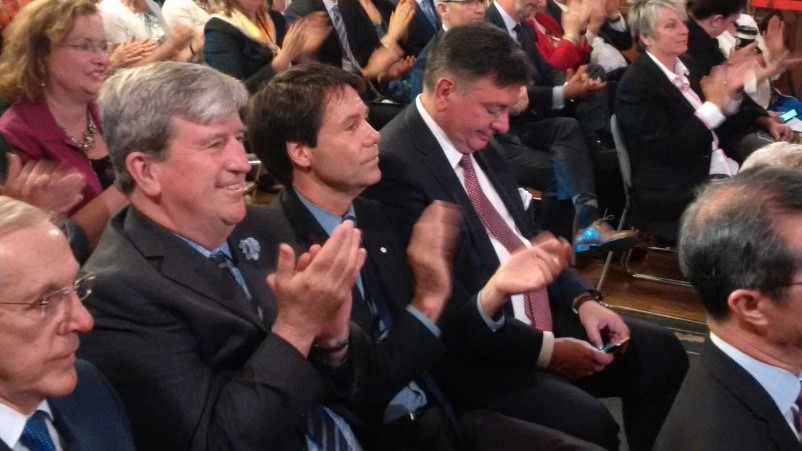 Brad Duguid also remains a member of cabinet. Dropping infrastructure from his title, Duguid is now the Minister of Economic Development & Growth.

Highlights of the cabinet shuffle include:

Here is the full list of Ontario cabinet ministers:

With fresh faces and perspectives in cabinet, OSPE welcomes the opportunity to discuss issues critical to Ontario’s continued growth and prosperity.