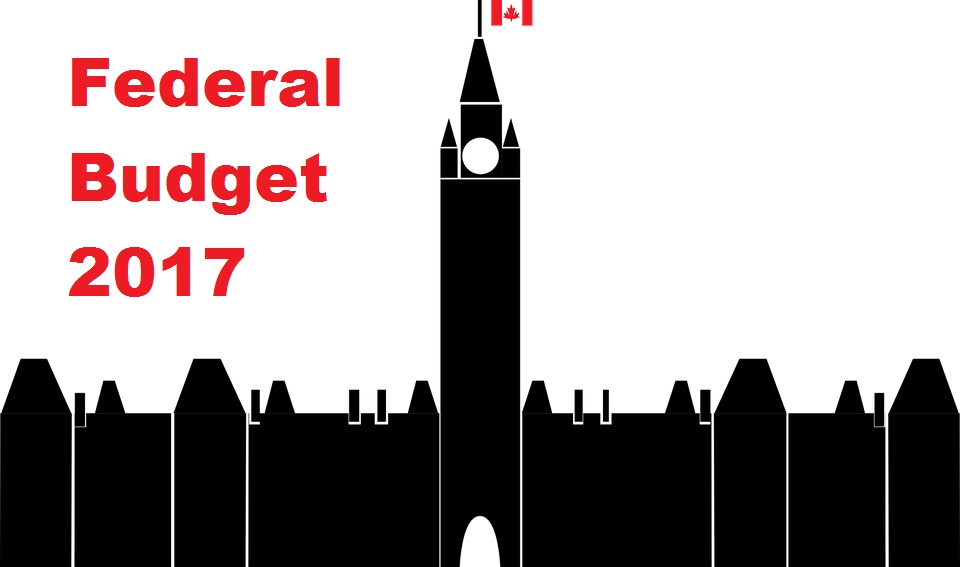 On March 22, Canada’s Minister of Finance Bill Morneau released the federal government’s budget for 2017. The 2017 Federal Budget outlines the Liberal government’s fiscal priorities to promote the economic growth and prosperity of Canada. While the deficit was originally projected to be $25.4B, given the government’s robust priorities, the deficit is now expected to increase to $28.5B.

OSPE has dissected Budget 2017 to identify nine areas of most interest to our membership, as well as further recommendations for the government to consider. The investments examined below should be considered synopses and do not touch upon all items covered in Budget 2017.

Among the investments: $225M to be invested over four years, starting in 2018-19, and $75M per year thereafter, to establish a new organization to support skills development and measurement in Canada.

Renew and expand federal funding for Mitacs by providing $221M over five years, starting in 2017-18, to provide 10,000 WIL placements for Canadian post-secondary students and graduates each year.

Reallocate $27.5M over five years, starting in 2017-18, and $5.5M per year thereafter from Employment and Social Development Canada’s existing resources, to support a Targeted Employment Strategy for Newcomers.

Budget 2017 invests in a number of supports (e.g., the Canada Child Benefit for low and middle-income families and 40,000 new subsidized daycare spaces across Canada by 2019) to reduce the gender wage gap and encourage greater workforce participation by women.

Invest $1.5M over five years, starting in 2017-18, to expand the Prime Minister’s Awards for Teaching Excellence to include 17 new STEM-themed awards.

Invest up to $950M over five years on a competitive basis, starting in 2017–18, to support of a small number of business-led innovation “superclusters” that have the greatest potential to accelerate economic growth in highly innovative industries, specifically advanced manufacturing, agri-food, clean technology, digital technology, health/bio-sciences and clean resources, as well as infrastructure and transportation.

The Chief Science Advisor will provide advice on how to ensure that government science is open to the public, that federal scientists are able to speak freely, and science is effectively communicated across government.

OSPE looks forward to working with the federal government on these and other important initiatives to ensure that the voice of Ontario’s engineers is heard. Minister Sohi’s office has assured OSPE that they look forward to ongoing collaboration and consultation.