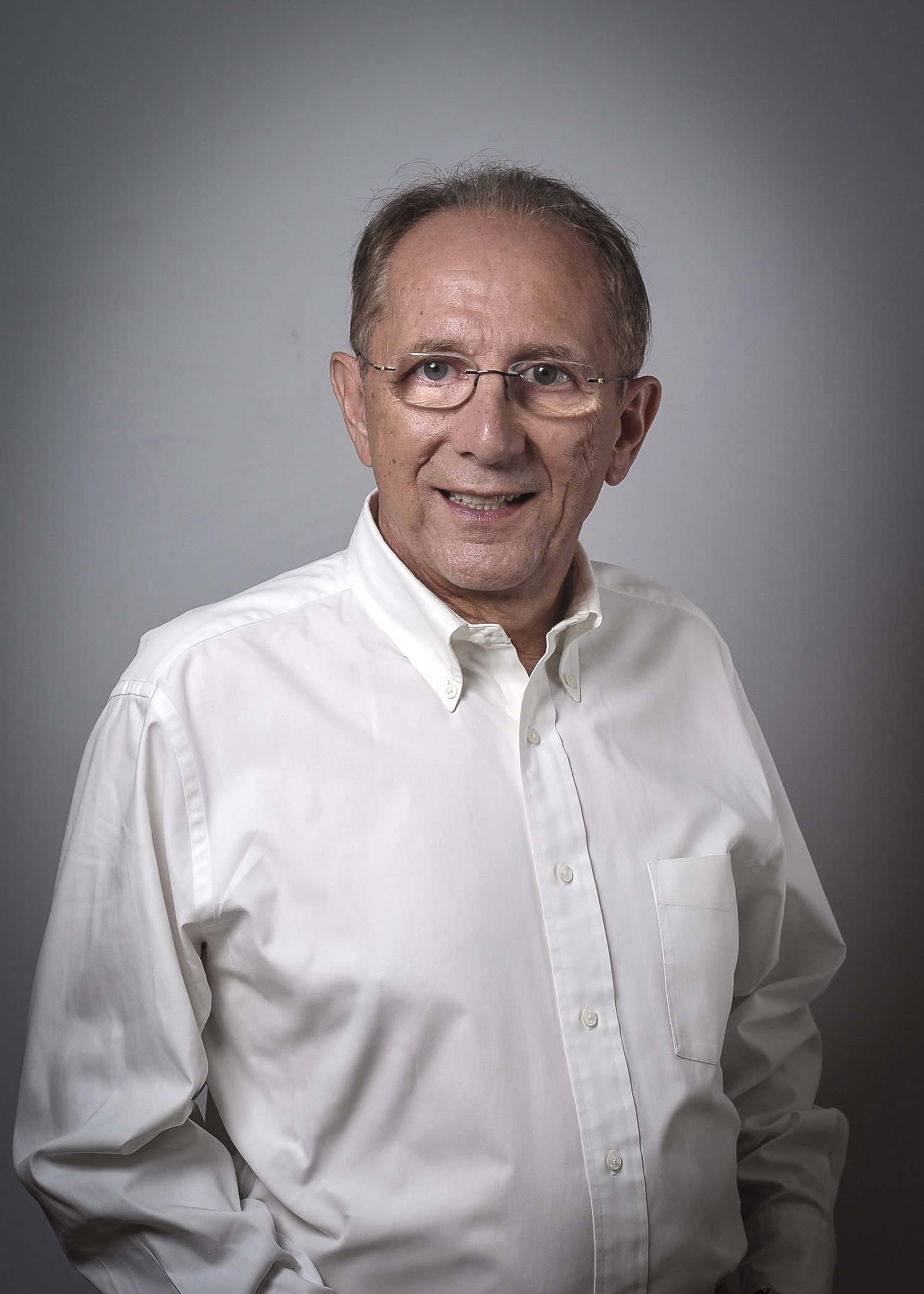 The contributions of George Anders to power engineering are recognized worldwide with the results of his work influencing today’s standards and applied in practical applications in industry.

As a Canadian representative and a long-time co-convener of a working group of the International Electrotechnical Commission–the international standards and conformity assessment body for all fields of electrotechnology–Dr. Anders helps develop new computational techniques and new standards for power cable ampacity computations. He also discovered practical applications to power system planning and operations issues through numerous Canadian Electrical Association-sponsored projects on cable ampacity computations. A series of highly successful computer programs were developed as a result and have since become de facto industry standards for power cable rating calculations, in use by more than 1,000 institutions in 50 countries on five continents.

Dr. Anders also established new mathematical models and computer programs for power system modeling and reliability evaluation during 37 years with Ontario Hydro and its successor companies. During this time, he led several large projects related to predicting the remaining life of equipment; modeling maintenance activities and their impact on system reliability; selecting the best maintenance intervals for scheduled repairs; and developing methods to rank the most important lines and substations in high-voltage transmission networks. Several dynamic rating systems, whose software was designed by Dr. Anders, are used by major utilities across Canada and the United States.

His work with power cables also led to the development of novel techniques for dielectric fluid leak detection in pipe-type cables. These methods use a very small amount of measured information and employ artificial intelligence algorithms and probabilistic networks for decision making to achieve high detection capabilities for various rates of leaks, including those as small as 15 litres per hour. Several installations of the system are now being tested in North America.

The author of three books and over 90 published papers in several international journals, Dr. Anders is passionate about advancing power engineering and continues to influence the profession as a Professor at Lodz University of Technology and as Adjunct Professor in the Department of Electrical and Computer Engineering at the University of Toronto. He is a recipient of the 2016 IEEE Halperin Award in Transmission and Distribution for his contributions to the development of power cable rating methods.

It’s Time for a Culture Shift: Why allyship, equity, diversity & inclusion are the future of STEM