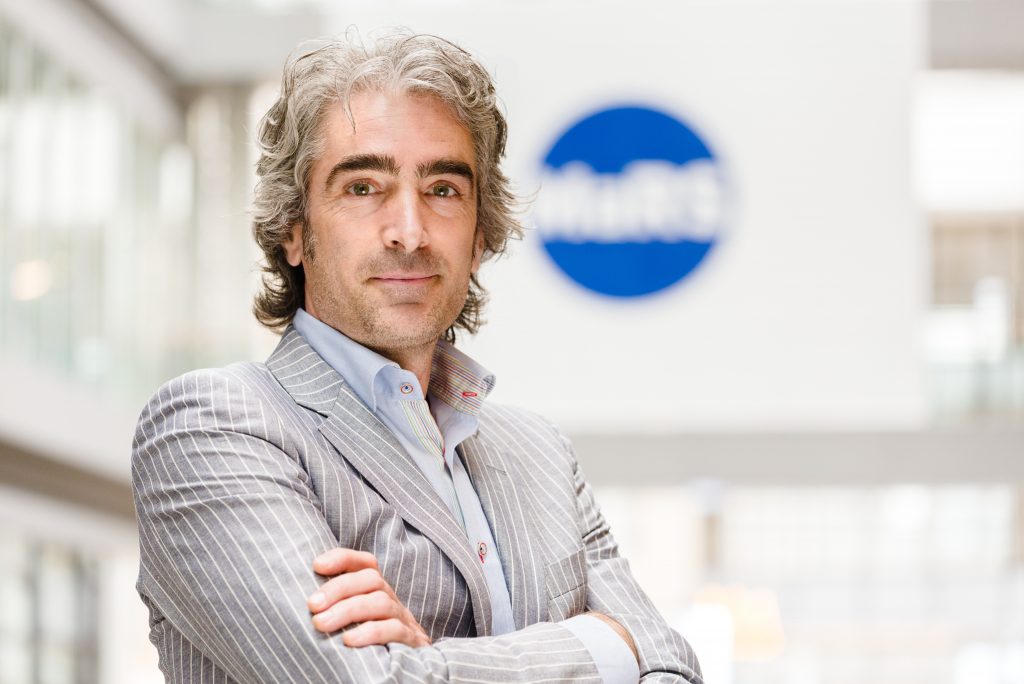 Last week’s signing of the Paris climate accord marks the start of a new age, with huge implications for Canada. The fossil fuels that power the global economy today are entering a permanent (if slow) decline. Gone are cozy assumptions of endless growth in oil exports. Winners in the high stakes global energy market of the 21st century are those countries that can scale up exports of cutting edge clean energy technology. Canada’s clean tech sector is poised to compete. But it won’t win without support. We need an ‘Own the Podium’ strategy for clean energy.

The stakes couldn’t be higher. The global clean energy market is more than $300 billion annually, and estimated to grow to a trillion dollars by 2020. Other countries that see the sector’s potential are beating us to the punch. Canada had a decent head start, but is losing ground fast. During the Harper years, between 2008 and 2015 our market share dropped by nearly three quarters. That adds up to more than a hundred billion dollars of lost business.

We can get that market share back. But it will take more than a healthy startup environment, where venture capital and a bit of luck can make a winner. Clean tech ventures are nothing like web startups. Entrepreneurs can’t disrupt the energy industry with a clever new app. Think Bombardier, not Uber. It takes a lot of time and capital to build a company capable of competing in global energy markets. Winners need to sell utility-scale equipment that can beat fossil fuels at its own game.

Clean energy projects, like traditional infrastructure, are highly capital intensive and are built using debt finance. Whether it’s a solar farm in Africa, energy storage system in California or biofuel factory in China, developers borrow money to build energy systems. It’s bankers who provide the debt that approve technology choices. That’s a problem for innovators because bankers are allergic to technical risk. They love old stuff, not new. The trick to selling cutting-edge technology is to give those bankers comfort the debt will be paid back. In other words, back the loans.

That’s precisely what Export Development Canada (EDC) has been doing successfully for decades with established companies exporting into traditional markets. They’ve long provided a backstop so Canadian companies’ customers can borrow the money they need to make the purchase. But EDC is not set up to support new sectors like clean tech. They can’t play ball if the Canadian seller doesn’t have a large balance sheet. In other words, EDC helps old, established industries – not new ones.

That’s where creative public policy comes in. Targeted incentives can help Canadian champions ‘stretch to EDC’ by providing support for first commercial projects in global markets. A loan guarantee, or other incentives to lower the barrier to traditional capital, can get companies through this ‘valley of death’. That’s not picking winners, but backing them – an ‘own the podium’ for our proven up-and-comers. It’s a catalyzing role, not permanent support. By the time the company wins the second, or third contract then EDC and the private sector can step in to play their traditional role.

Canada has precious few potential global champions with proven technology, big markets and the capacity to disrupt global energy flows. It’s taken a decade of patient pubic and private capital to build them. Without targeted support they will undoubtedly get snapped up by innovation-hungry Chinese conglomerates or cash-rich global corporations, who are already sniffing around. Other countries will lower their emissions using technology we developed. Which is great for the planet, but lousy for the Canadian job market and for our own potential claim on those reductions.

The collapse of the oil & gas industry has already cost Canada a lot of jobs. Scores of coal companies across North America have gone belly up. Alberta’s high carbon bitumen will remain at risk. We need to find new and growing export opportunities. In a world starting to grapple with climate change, clean energy technology is a good bet. Canada has maybe a dozen clean energy champions on the verge of global success. To win in this market we need to get behind those winners. And own the clean energy podium.

Go Green: How to reduce your ecological footprint when travelling