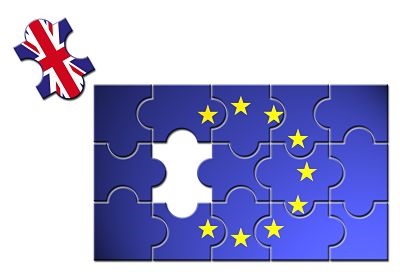 BMO Capital Markets Economic Research have prepared an early analysis of the potential economic repercussions of the results of the recent referendum on the United Kingdom’s (UK) membership in the European Union (EU). The final tally as reported on June 24, 2016, revealed that 51.9% of voters in the UK opted to leave the EU, while 48.1% voted to remain. Voter turnout was approximately 72% of the eligible pool.

While there is a lot of uncertainty surrounding market reaction and the impact on global currencies and trade negotiations, what is clear is that financial markets seem to be taken by surprise, despite early polls predicting a very tight race.

BMO’s Special Report discusses a number of potential outcomes with regards to politics, fiscal policy, future trade agreements and the impact that the Brexit will have on the North American economy.

Of particular interest, the report predicts:

Regardless of the specifics of these negotiations, it is possible that the EU will be tough when negotiating the exit terms to deter a mass exodus of remaining members.

The UK’s exit from the EU may have minimal impact on the Canadian economy due to the fact that trade with the UK currently accounts for only 2.5% of overall Canadian trade. Canada’s Comprehensive Economic and Trade Agreement (CETA) with the EU, however, has yet to be ratified and the UK was its strongest supporter, so the agreement as a whole could be compromised.

For further insight and predictions on the Brexit, read the full report here.

Use Nutrition Labelling for a Healthier Lifestyle