OSPE’s role is to provide a platform for engineers to create positive change. There are so many individuals in the engineering profession that are dedicated to leadership and volunteerism, so OSPE will use our blog to celebrate some of the most recent achievements and announcements each quarter. If you want to be featured next, or know someone who has news to share, send us an email or post a comment below. 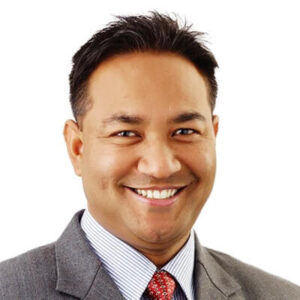 Every year, Water Canada’s Water’s Next awards program honours the incredible achievements and ideas of individuals and companies that successfully work to make a positive change in the water industry in Canada and abroad.

OSPE would like to congratulate Indra Maharjan, P.Eng., on winning the Government Leader award at this year’s awards ceremony. Indra is a great example of how engineers care for the environment around them and how engineers can lead within their industry to make impactful change. 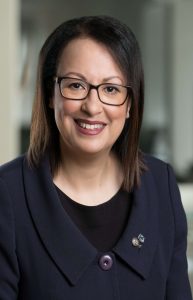 OSPE would like to congratulate member, Jeanette Southwood, P.Eng., on being named an Honorary Captain (Navy) of the Fleet Maintenance Facility Cape Scott by the Royal Canadian Navy (RCN). Canadians who receive this an honorary designation are appointed by the Minister of National Defence and are leaders in their respective fields and take on the role of ambassador for the RCN to the Canadian people as a whole. 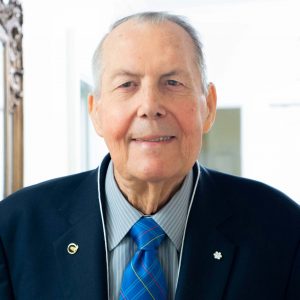 OSPE would also like to congratulate Dr. Bert Wasmund, P.Eng., for receiving this year’s Selwyn Blaylock Canadian Mining Excellence Award. This award celebrates an individual’s distinguished service to Canada through exceptional achievement in the field of mining, metallurgy, or geology. 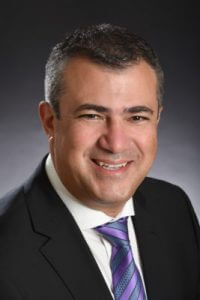 OSPE would like to congratulate Saverio on this new appointment and wish him all the best in leading his organization into this new chapter. 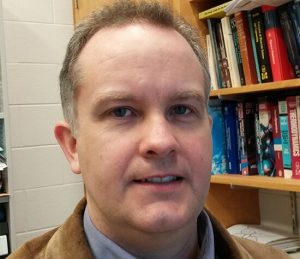 OSPE would like to congratulate Franz on receiving such an honour. Franz’s dedication to leading the next generation of Ontario’s engineers is a great example of one of three pillars in OSPE’s 2019-2022 Strategic Plan – Engineers Lead.

If you want to be featured next, or know someone that should be celebrated, send us an email or post a comment below!

Celebrate the holidays with fellow engineers!