In 2016, the Ontario Society of Professional Engineers released “The OSPE Manifesto,” which calls on Ontario’s engineers and engineering degree-holders to participate in shaping public policy and help elevate the profile of engineers by engaging with OSPE.

On a similar note, a strong advocate for the interface between science, engineering and policy formulation is Dr. Gail Krantzberg, a Professor in the W Booth School of Engineering Practice and Technology, and Director of the Engineering and Public Policy Program at McMaster University. Krantzberg is one of North America’s foremost experts on the Great Lakes ecosystem and sustainability, with over thirty years of experience in environmental science and freshwater management.

Professor Krantzberg’s passion for the Great Lakes – the largest system of fresh surface water on earth – is unmistakable and infectious. Her interest emerged while completing her post-doc with the Ministry of Environment on sediment toxicity using samples from the Great Lakes region.

Krantzberg’s work on the Great Lakes has evolved from applied research to public policy and governance. “The science we have on the Great Lakes is solid, but our ability to govern them is poor.” Krantzberg explains that the policies of the 1980s and 90s focused on stopping pollution from point sources like industry and municipal wastewater treatment plants. Until the mid-1990s, the Great Lakes were a place that other jurisdictions looked to for best practices for the ecosystem approach and the virtual elimination of persistent toxic substances.

A key challenge Krantzberg notes is that policies around the Great Lakes did not shift despite climate change and the introduction of invasive species. Given these and other threats, it has become increasingly difficult to identify who or what is responsible for the damage to the Great Lakes region, who is responsible for stopping these threats, or how to possibly control citizens’ behavioral choices.

“Because it’s so complicated, so many people need to be involved in the solutions – we need to look for a binational set of rules for how we’re going to play in a regime where top-down command and control by governments won’t solve the problems,” Krantzberg stated in a 2011 video for Vital Signs.

When asked which regions are ahead of Ontario when it comes to protecting water, Krantzberg notes that the European Union has regulatory compliance under it’s Water Directive Frameworks that are embedded in law, but Canada’s binational approaches with the US are not legally binding. She adds that other regions have realized that a collaborative rather than top-down approach is the most effective way to protect water. “If you throw oil down the drain, it affects [everyone]… All of us need to contribute to the solution and not wait for industry or government [to take action].”

Kranztberg is certainly doing her part. In fact, the Master of Engineering and Public Policy (MEPP) emerged after Krantzberg was negotiating with the federal and provincial governments on an agreement to share the management of the Great Lakes. During these negotiations, Krantzberg noticed that the Deputy Minister she reported to asked questions that were very different from those a scientist would ask. It was then that she realized that “for policy to work, [governments and decision-makers] need scientists and engineers behind it…We need engineers to be at the [policymaking] table to fine-tune policies based on engineering principles and scientific advancements.” 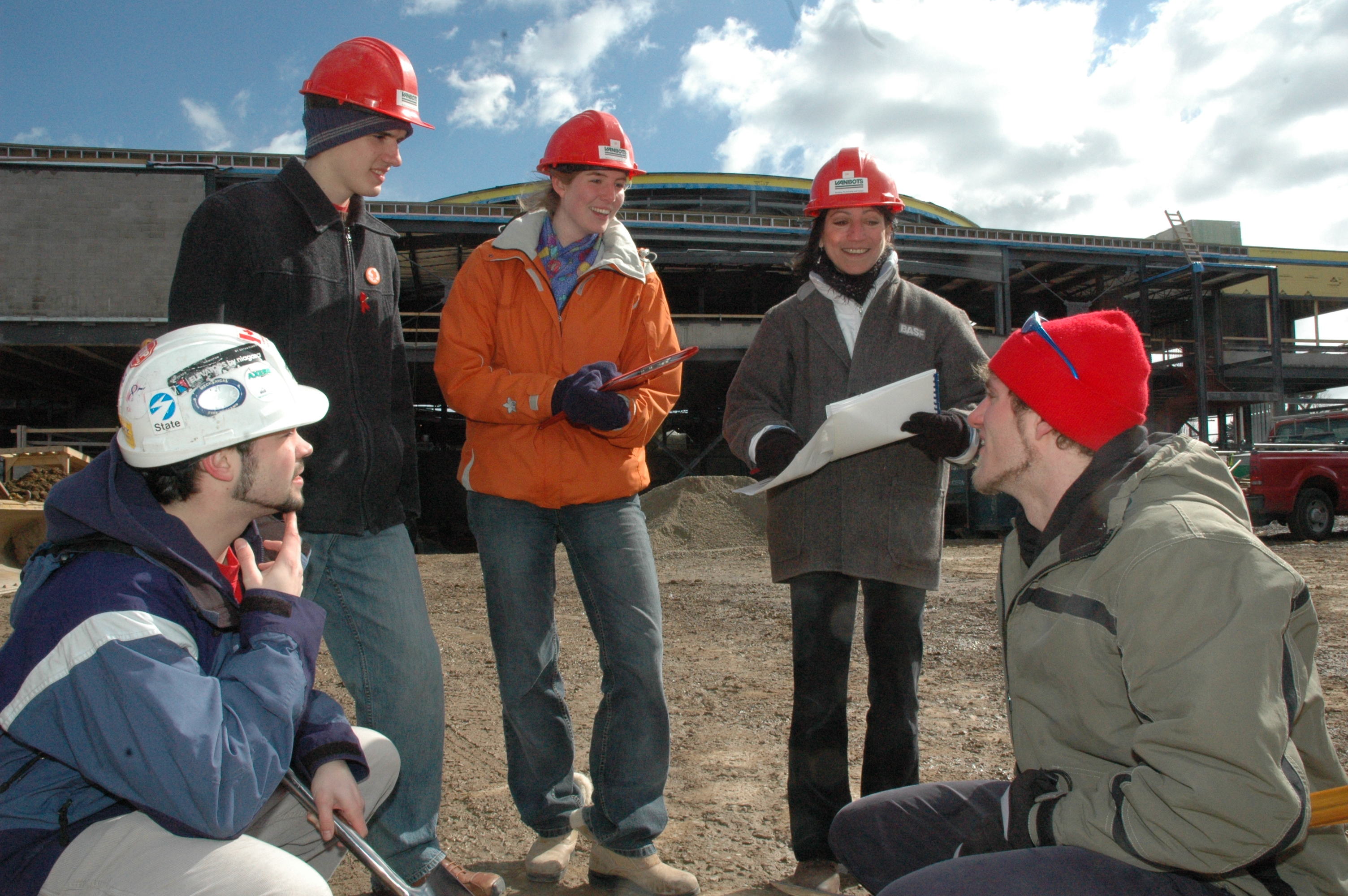 When asked whether programs like the MEPP are changing engineering education, Professor Krantzberg is resolute. “Yes, engineers need to be trained in public policy. Exposure to public policy makes engineering work grounded in societal needs… Scientists and engineers need to be heard and at the [policymaking] table because we can make society better…”

To read OSPE’s full interview with Dr. Krantzberg, check out the March 2017 issue of The Voice magazine.