Around the world, more than 12 million elevators will make over seven billion trips and carry a total of about one billion people daily. Since its debut in the mid-19th century, the power elevator has indisputably had a profound impact on how we live, build and move about our world. As of 2014, over half of the world’s population resides in urban areas and with continued population growth, it is projected that by 2050, the world’s urban population will increase by an additional 2.5 billion people. 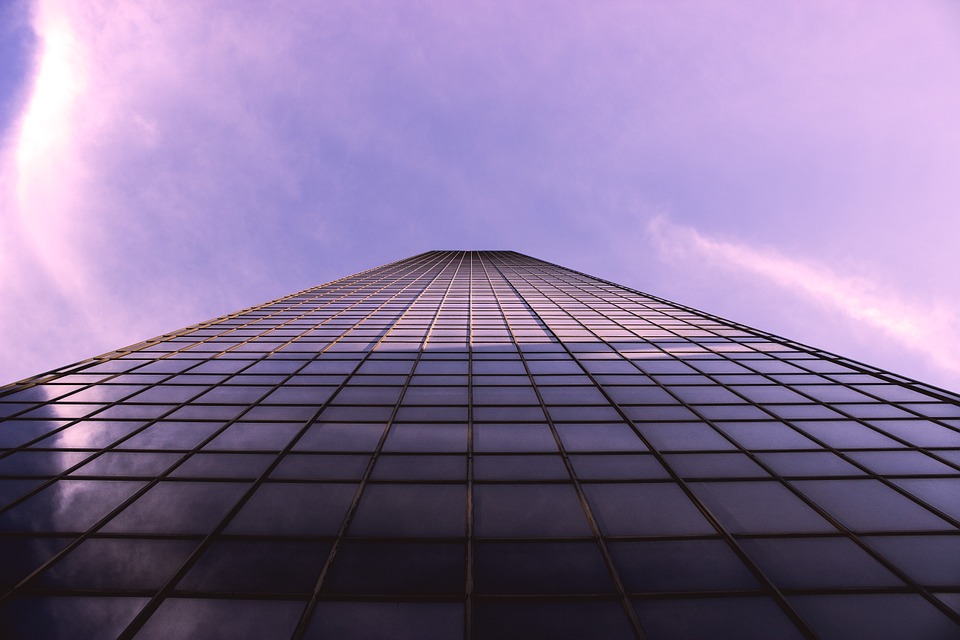 Engineers, architects and urban planners have consequently focused their efforts on vertical expansion. Mid- to high-rise buildings are said to have become the most viable solution for expanding cities, while mitigating infringement on urban green spaces and facilitating the centralized control of energy using smart grid solutions. As the number of vertical communities increases, so too does the height of each of these buildings. In fact, the number of buildings over 200 metres tall has tripled since 2000. To continue optimizing vertical development in today’s smart cities, elevator technology must also advance to more efficiently move more people to greater heights.

Thyssenkrupp believes they have the solution. Called MULTI, their proposed elevator system will adopt the best features and safety measures of their TWIN elevators (two elevator cabins in one shaft), while replacing existing rope technology with rope-less linear motors. Similar to a train system, MULTI will move multiple elevator cabins up one shaft and down another, so that the elevators travel in a loop rather than on a single trajectory. The innovative system will allow the linear drive and guiding equipment to make 90° turns, meaning that elevators will be able to travel both vertically and horizontally. The multi-level propulsion and brake system uses magnetic technology inspired by the linear motor scheme developed for the magnetic levitation Transrapid train. According to Thyssenkrupp, the new system has the potential to revolutionize the transportation of people above and below the surface of the ground.

What are some of MULTI’s purported advantages?

What is magnetic levitation or maglev technology?

Maglev technology transports passengers and freight using the upward force and support of magnetic fields as opposed to traditional moving parts like wheels, axles or gear transmissions. Any type of vehicle using the Maglev transport method hovers above a track guideway using the attractive magnetic force between two linear arrays of electromagnetic coils–one side of which is on the vehicle and the other on the track guideway–and which together, function as a magnetic dipole.

The magnets create a system of lift and propulsion that enable the vehicle to “float” on a frictionless magnetic cushion, meaning it has no physical contact with the track or ground. This allows the transport of passengers and freight at a much higher speed and lower cost, using less energy. These systems do not require engines and do not burn fuel. They also tend to enjoy longer lifespans due to the lack of friction or mechanical contact and wear, particularly since the vehicle loads are uniformly distributed, rather than concentrated at wheels.

Known as the “Town of Towers” for its historic steeples and defence towers, Rottweil, Germany, is now home to the new 224-metre-tall Thyssenkrupp Test Tower, which once fully completed, will house 12 elevator shafts capable of testing innovative elevator technology. These shafts will be capable of running high-speed elevators of up to 64.8 km/h and will have three shafts dedicated to testing the MULTI elevator system specifically.

By its point of completion, about 100 engineers will have worked on this massive building project, and once R&D begins, the test centre will have easy access to Thyssenkrupp’s hub of engineering and manufacturing expertise—a technology park in Neuhausen—which is the largest elevator plant in Europe.

What do you think about the MULTI elevator? Do you think this technology will one day usher in a “new era of mobility in buildings?”

Engineers and Innovation to be Celebrated at 2016 OPEA Gala