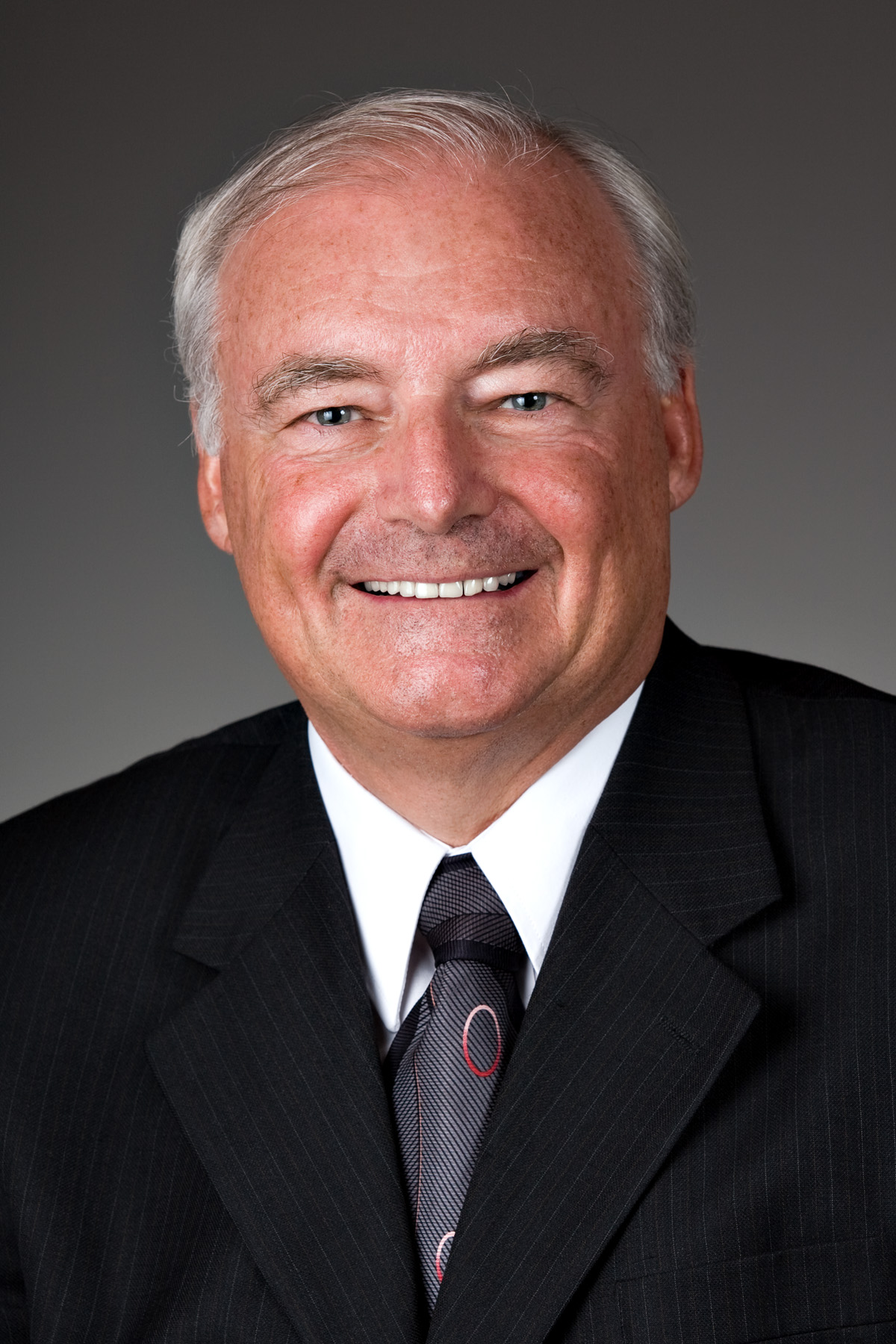 In 1971, Dr. Seeley began a 24-year career with Falconbridge Limited in Sudbury taking on several research and operational roles to enhance the recovery of nickel, copper and cobalt; and to improve the environmental impact of these operations by reducing emissions and restoring mining sites to greenfield conditions. In 1992, he took on the newly created role of vice president of environmental services, where he developed and implemented both environmental and safety accountability frameworks for every role within the organization. He also fostered remediation of approximately 100 Falconbridge properties across Canada and oversaw the creation of the company’s first annual Public Environmental Report.

In 1995, he facilitated the management buyout of Lakefield Research Limited from Falconbridge and led its growth from 120 employees to over 1000 employees, and its evolution into the premier research and development facility for the mining industry with Canadian and international operations, serving nearly 50 per cent of all projects relating to the development of metal and mineral extraction processes worldwide. This, in part, led to his selection as a recipient of an Engineering Medal in the Entrepreneurship category at the 2003 Ontario Professional Engineers Awards gala.

Dr. Seeley and management sold Lakefield Research to SGS in 2002 and, two years later, he left to become president of start-up company Recapture Metals Limited, which would become a significant producer and recycler of gallium, a rare metal used in electronics, with facilities in Ontario, the United States and Germany. In 2009, Dr. Seeley negotiated its sale to Neo Material Technologies Inc., where he became vice president of corporate development.

Throughout these endeavours, Dr. Seeley has maintained a keen interest in mentoring young engineers and developing the profession through his volunteer and financial support of numerous cultural, professional and educational institutions. These include the Canadian Metallurgical Society, the Canadian Society of Chemical Engineering, the University of Toronto, Trent University, the University of Ontario Institute of Technology, Cambrian College and Science North.

BREXIT: And then there were 27