The following article was contributed by Dr. Thomas Duever, P.Eng., Dean, Faculty of Engineering and Architectural Science at Ryerson University. 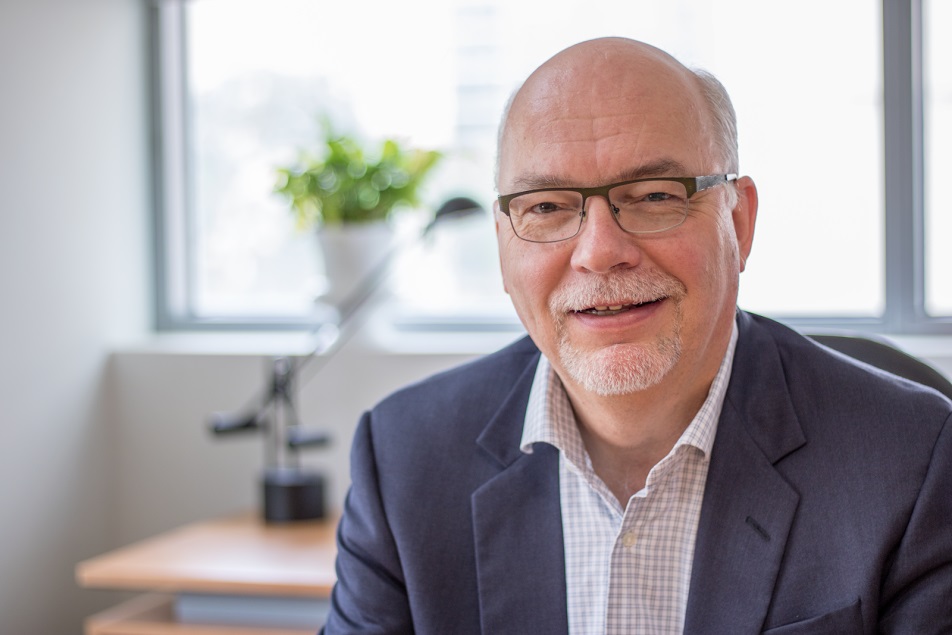 As the byline and photo point out, I’m a white, male engineer. And, yes, I’m writing about equity, diversity and inclusion (EDI) in STEM. Despite what you may think, it’s not ironic. People like me have a major role to play in the conversations about inclusion in the engineering profession and higher education—conversations that for the last ten years have sounded like this: “How can we encourage more women to pursue a career in science, technology, engineering and math, and how can we keep them in the field?” Unfortunately, it’s the wrong conversation.

Twenty years ago, we were having these same dialogues at Ryerson. It was such a priority for us to expand female student enrollment that we established an office called Women in Engineering, or WIE. Through in-class presentations, day camps and conferences, we encouraged girls to continue their educations in math and science, and go on to degrees and careers in engineering. We also engaged influencers (teachers, parents and peers) to improve awareness about their impact on the decisions of young girls.

Once we got going, however, we realized that the championing of “women in engineering” was not enough. By focusing on the female student experience exclusively, we were ignoring issues of race, disability, sexual identity and class—in other words, issues of privilege. We realized we needed to change our perspective. We needed to diversify our understanding of diversity.

We are far from alone. A 2011 Forbes survey showed that among companies with more than $10 billion in annual revenues, 56 percent strongly agreed that diversity promoted innovation. Importantly, for the companies whose definition of diversity goes beyond gender, the innovations —and the resultant financial growth—are often multiplied. In 2014, McKinsey released a “Diversity Matters” report and confirmed that “racial and ethnic diversity has a stronger impact on the financial performance [of a company] than gender diversity.”

The Importance of Inclusion

For diversity to truly succeed, a key element is required: inclusion. Defined by the author of Inclusion: The New Competitive Business Advantage, Shirley Engelmeier, inclusion means “actively involving every employee’s ideas, knowledge, perspectives, approaches, and styles to maximize business success.” Inclusion, however, is notoriously difficult to enforce. Most engineering departments at universities in North America have EDI programs as well, but that doesn’t mean they are always inclusive.

Why do these types of cracks appear in the foundations of companies and institutions that go to great lengths to educate on diversity? In 2016, The Harvard Business Review featured an article called “Why Diversity Programs Fail.” The authors examined three decades’ worth of data from more than 800 U.S. firms and concluded that, “you can’t outlaw bias.” Diversity training, hiring tests, performance ratings, grievance procedures, all the classic command-and-control approaches to diversity do not work. What does work, the authors found, are tactics that engage managers in solving the problem, expose them to people from different groups, and encourage social accountability for change.

In other words, you cannot change biased individuals unless you alter the culture that perpetuates that bias. But how do you change culture?

In my opinion, we must begin with male allyship. As many men who look like me are in positions of power within the engineering profession, men like me must be part of EDI efforts. The first step is to understand yourself and care enough to understand other people by having an open, curious and respectful mind about diverse identities. The more people do that, the more power imbalances will become apparent and the more people will become aware of the role they can play as allies.

The second step of becoming an ally is to take action. In our faculty, this action has taken many forms. We’re committing to a faculty task force on EDI, and a student-led committee. We’re also diversifying our programming beyond women in engineering. The most radical example of this is a program we called Go ENG Girl. A day originally designed to engage only young girls in hands-on engineering activities, Go ENG (as it’s now called) will now include all genders and begin with a discussion of concepts of fairness and equity to help these future engineers to consider and reflect on how privilege plays out in their daily lives, group projects and student teams. We hope that these efforts help us hit our new and more complex diversity target: the delivery of inclusive outreach and educational experiences grounded in cultural fluency and competency.

Gender is just one facet of identity. Other facets like social class, age, sexual orientation, race and ethnicity play significant roles in determining how we understand and experience the world, as well as shaping the types of opportunities and challenges we face. If we in the engineering profession do not acknowledge that—if we don’t diversify our understanding of diversity—we aren’t preparing students for the real world, and we’re not living in it either.

Read Dr. Duever’s full article in the December 2017 issue of The Voice magazine.