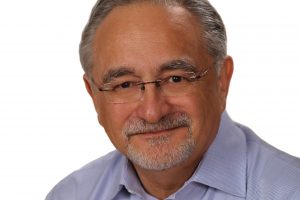 OTHER PROFESSIONAL AFFILIATIONS, INCLUDING POSITIONS HELD

CONFERENCE OR TECHNICAL PAPERS GIVEN OR PUBLISHED

It is an honour to be nominated again to serve on the OSPE Board of Directors and I welcome the opportunity to be of service to my chosen profession. I offer the experience gained from a full working career in the international high-tech arena as an Engineer and hands-on CEO. I also bring extensive strategic and governance experience from serving on several private and public Boards.