In April 2017, when videos surfaced of a passenger being injured while being forcibly removed from a flight to make room for an airline employee, people were incredulous. How could this happen? 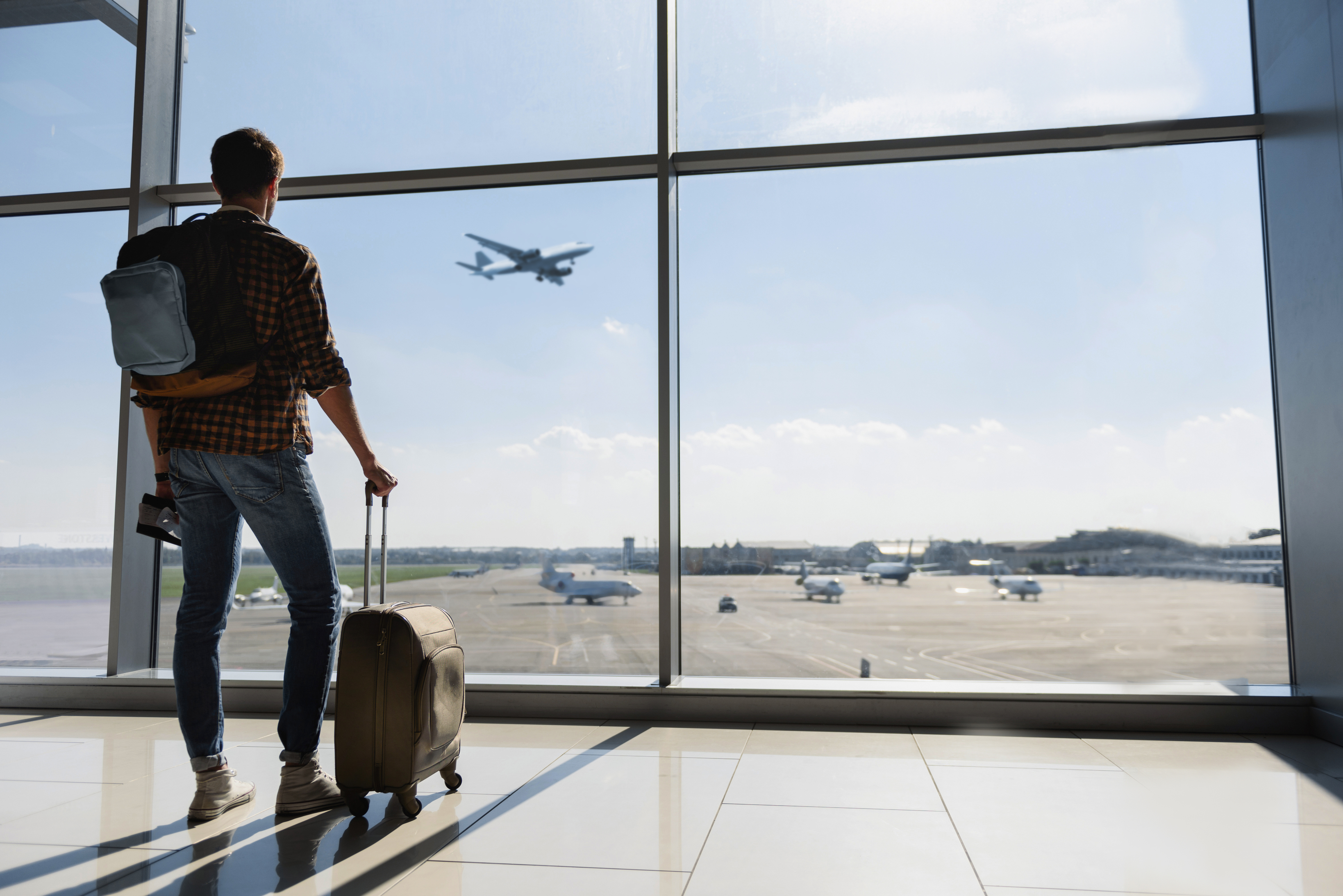 —
Airlines do have the legal right to overbook seats for a flight, and unfortunately, overbooking is becoming an increasingly common occurrence. Airlines overbook to maximize profit to compensate for last-minute cancellations.

Plus, there is very little regulation regarding how airline personnel should properly handle these encounters. Most Canadian airlines fail to outline whether personnel can forcibly remove passengers from flights, although they do claim the right to remove a customers from a flight for a variety of other reasons.

So, who gets bumped?

—
When flights are overbooked, the Canadian Transportation Agency (CTA) requires airlines to ask for volunteers before denying anyone a seat. If too few volunteers come forward, some of the remaining passengers can be bumped involuntarily. At that point, there’s not much a passenger can do.

Some airlines bump passengers with the lowest fares first or according to who checked in last. It could be based on the passenger’s itinerary, their frequent flyer membership, or the passenger’s fare class. No matter which factors are taken into consideration, it should come at no surprise that first class and business class passengers are rarely bumped.

According to the CTA, Canadian carriers normally help passengers they have bumped to find a seat on the next available flight at no additional cost. In any case, if you are involuntarily bumped for reasons within the airline’s control, know that you are entitled to compensation.

How much compensation is offered?

—
The CTA allows individual airlines to decide on their own compensation policy, although in 2013 the CTA ruled in a decision involving a specific airline that passengers who are involuntarily bumped can get between $200 and $800 depending on the length of the delay. Alternatively, that same airline company offers travel vouchers for as much as 3 times those amounts. Similarly, another carrier had to revise its policy of giving bumped passengers a travel voucher instead of cash, and now offers Canadians up $650 for delays of less than 4 hours and up to $1,300 for delays of more than 4 hours.

Prompted by the recent controversy mentioned in our introduction, the Canadian government announced it will introduce legislation dedicated to “airline bumping” rules as part of the proposed air passenger bill of rights, which will include minimum requirements for compensation when flights are oversold, or luggage is lost.

How to avoid getting bumped off a flight

—
Passengers who arrive last and pay the least are most likely to be bumped. Minimize the risk of getting bumped by arriving earlier to be among the first passengers to register.

In addition, the CTA advises that pre-selecting seats when making a reservation, usually for a fee, could also help avoid bumping. However, overbooking is a reality. Airlines will continue to do this, but most travellers agree that they would like to be better informed by airlines about their policies and the compensation they offer.

For more on this topic, visit:

OSPE has a partnership with The Personal Insurance Company with regards to home and auto insurance for our engineers, engineering graduates and engineering students.

This article is being provided by OSPE on behalf of The Personal which has a group sponsorship agreement with regards to home and auto insurance for our members.

The information and advice in this article are provided for informational purposes only. The Personal shall not be liable for any damages arising from any reliance upon such information or advice. The Personal recommends using caution and consulting an expert for comprehensive, expert advice.

Go ahead. Change the world. We’ve got your back.

Meet the candidates running in OSPE’s 2016 Board election

Three reasons to join OSPE in 2016