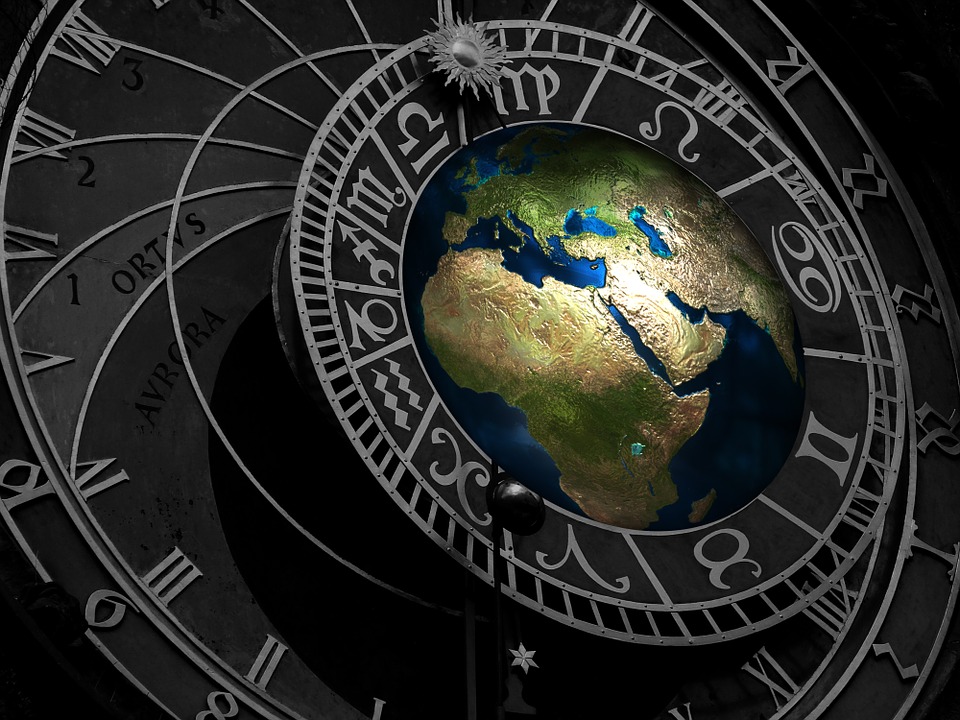 Imagine travelling from Toronto to Hamilton and having to take into consideration that the time in Hamilton is two minutes behind Toronto. Believe it or not, this was the case for travelers in the past. In fact, people would carry multiple timepieces, labelling them by city.

It is difficult to envision a world without universal time today but in the past, communities relied on the position of the sun to measure time, which was generally maintained by a clock with a central location, situated for example, on a church steeple. Between communities, time differed by one minute per 18 km of east-west separation. Initially, these time differences were not an issue since 18 km was considered a far distance to travel. However, with the introduction of the railway, accurately scheduling and coordinating train travel on various tracks would become a logistical battle and safety concern. This was also incredibly inconvenient for travelers, who frequently missed their connections, and would have to wait hours for the next train. It wasn’t until the creation of standardized time that these complications were resolved.

Canadian railway engineer Sir Sandford Fleming is considered the “Father of Standard Time.” Fleming, who was born in Scotland in 1827, emigrated to Canada in 1845, eventually becoming an engineer for the Canadian Pacific Railway. In 1872, Fleming was appointed Chief Engineer of a railway line stretching from Canada’s east to west coast. He later went on to found the Royal Canadian Institute in 1849.

The story goes that Sir Sandford Fleming became inspired to create a system for standardized time after spending an unfortunate night in a railway station, after having missed a train in Ireland due to confusion regarding the departure time.

It was in 1879 that Fleming initially suggested the standard time system to the Royal Canadian Institute, and by November 18, 1883, the railways in North America implemented one-hour time zones. Fleming was also influential in convening the International Prime Meridian Conference in 1884 in Washington, where delegates from 27 nations assembled and eventually adopted the concept of international standard time.

Fleming proposed that the globe be divided into 24 units based on longitude, which would be considered the time zones. Each zone measures 15 degrees of longitude and an hour is added for each time zone to the east, while an hour is subtracted for regions to the west. By the year 1929, countries throughout the world had adopted this system of standardized time, which is still in use today.

A scientist and inventor, some of Fleming’s other notable contributions include an early model of the in-line skate, and the design for the first Canadian postage stamp—the three-penny beaver—which helped make the beaver a national symbol.

So you think you know mining? Take our quiz!