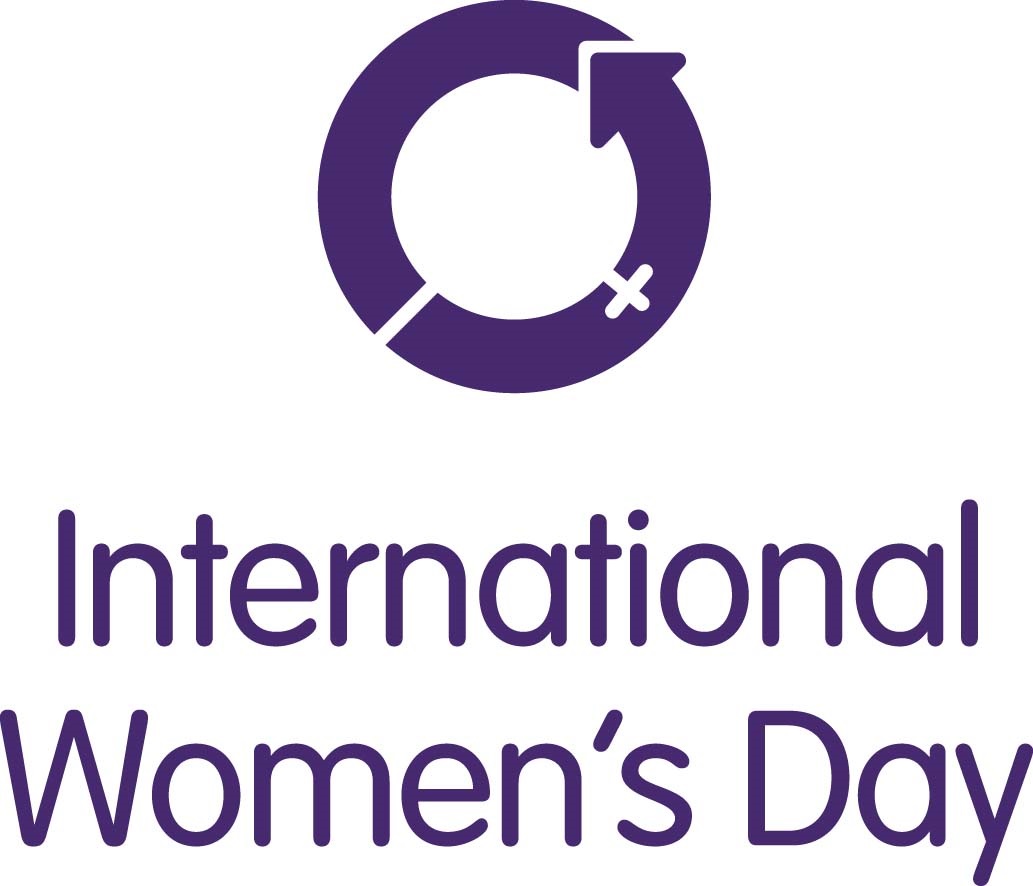 Today marks International Women’s Day (IWD 2018) – a day when people around the world unite to motivate their friends, family and colleagues to think, act and be gender inclusive. As an Ontario champion of Engineers Canada’s 30 by 30 campaign, OSPE is proud to rally around this year’s strong call-to-action to promote gender parity. By making a commitment to #PressForProgress in our respective circles, careers and workplaces, our collective action and shared responsibility for driving gender parity, will accelerate this global movement for equality.

How Can We Support Women and Other Underrepresented Groups in Engineering?

—
Government, industry, academia and thought-leaders within the engineering community concur that underrepresented groups require strong allies to help eradicate negative professional cultures, unconscious bias and inequality. To be truly effective, the onus for change should never fall on under-represented or marginalized parties to drive that change.

Allies support, advocate and speak up for those who may not be in a position to speak for themselves. Allies are not “heroes” who swoop in to save the day and solve others’ problems on their behalf. Rather, they are co-learners who have made a conscious decision to become part of the solution. We don’t always notice what happens outside of our own experience, so we must be willing to listen and learn from others to understand what type of support is beneficial and needed.

OSPE spoke with several professional engineers and active male allies for their perspectives on what it means to be an ally to women and other underrepresented groups in the engineering community.

—
The first step to becoming a good ally is to recognize that we all have unconscious biases. Biases are essentially shortcuts in our brain that allow us to process experiences more efficiently. Another important factor to recognize is that everyone has privilege. In this context, privilege doesn’t mean that we’ve had it easy. Instead, it means there will always be situations where a particular group or individual has a special right or advantage over others.

While it can be difficult to criticize our personal beliefs and behaviours, being an ally is an active position that requires introspection and continuous learning to eliminate those biases that have negative consequences.

#PressForProgress in Action: Tips for Being an Effective Ally

—-
Influence: In male-dominated industries and professional environments, men tend hold leadership positions and are often considered to have more powerful voices. The key is to know how to use positions of authority and influence to speak on behalf of those with less privilege and to create more effective opportunities for those groups to speak for themselves.

Access: We tend to gravitate toward those with similar experiences as our own. As a result, our networks tend to look like we do. When males – or anyone in leadership positions – have ties to those with power and influence, they should provide others with access to these networks.

Reflection: We are often most comfortable and confident in those who are similar to us. As a result, people in positions of power tend to nominate and promote those who remind them of themselves. By becoming an ally, leaders make a conscious choice to consider all qualified candidates. Without greater diversity at senior levels, there are fewer people actively seeking out women or other underrepresented groups for mentorship or promotion.

Amplification: In many industries and environments, men are often perceived as more knowledgeable than their female colleagues. Allies will use their voice to help ensure that others who may not be taken seriously or heard, have an opportunity to be considered and recognized. This technique often involves using a position of influence to repeat a marginalized person’s idea, so it is heard, while also ensuring that the individual receives credit.

Modeling: Allies model good behavior and interactions, such as talking openly with others about inequality or discrimination and teaching others about what they have learned from underrepresented groups. Don’t be afraid to call out instances of inequality. If a female colleague, for example, challenges an unfair situation, they may face backlash, but having the support of someone with influence can prevent a negative reaction.

All parties benefit from an environment with allies and inclusive leadership. In the words of the IWD 2018 campaign, “the day belongs to all groups collectively everywhere. So together, let’s all be tenacious in accelerating gender parity. Collectively, let’s all #PressForProgress.”

Today and every day.

Find out more about the ways you can get involved in OSPE’s inclusive engineering community as a volunteer, mentor or advocate for your profession.

The [solar] road to a brighter future?

Beyond the Buzzword: The Brookfield Institute for Innovation + Entrepreneurship